Alabama’s Nick Saban Defends Cincinnati’s Playoff Berth: ‘They Gave Us All We Could Handle’ – Sporting News

With Alabama’s 27-6 victory over Cincinnati in the Cotton Bowl on Friday, college football fans and Group of 5 detractors may be tempted to suggest the Bearcats — the first Group of 5 team to ever make the College Football Playoff — were not deserving of their playoff berth.

Fans wasted no time on social media wondering aloud whether independent Notre Dame — which lost to the Bearcats earlier in the season — and Ohio State — which lost two games but featured Heisman Trophy finalist C.J. Stroud — would have fared better than Cincinnati against Alabama.

MORE: How Alabama ran over Cincinnati in Cotton Bowl

Crimson Tide coach Nick Saban, however, was quick to defend Cincinnati’s inclusion in the 2021 College Football Playoff, as he told reporters after the game:

Nick Saban: There’s no doubt in my mind, Cincinnati belongs in the playoff. They gave us all we could handle.

Indeed, the Bearcats defense held Heisman Trophy winner Bryce Young to his second-worst passing percentage (60.7 percent) and fewest passing yards (181) of the season. The defense also pressured Young successfully, resulting in his first interception since the Iron Bowl (and only his fifth of the season).

Alabama responded to Cincinnati’s defense, relying heavily on running back Brian Robinson — who rushed for an Alabama bowl-game record 204 yards — and Trey Sanders, who had 67 yards on 14 carries. Alabama’s defense also stepped up, limiting likely first-round draft pick Desmond Ridder to 17-of-32 passing for 145 yards. The Bearcats only scored on their opening drives in the first and third quarters, both field goals.

Still, those looking to use Friday’s outcome as an excuse to exclude Group of 5 teams from future playoff berths need only look at recent history. Alabama has won plenty of CFP games against Power 5 and independent opponents with similar — or worse — scores.

Alabama’s average margin of victory in those games: 17.13 points per game, which is in line with Friday’s game.

MORE: Alabama turns back the clock in blowout of Cincinnati

Indeed, only six games out of a possible 22 games in the history of the College Football Playoff have resulted in one-possession scores. 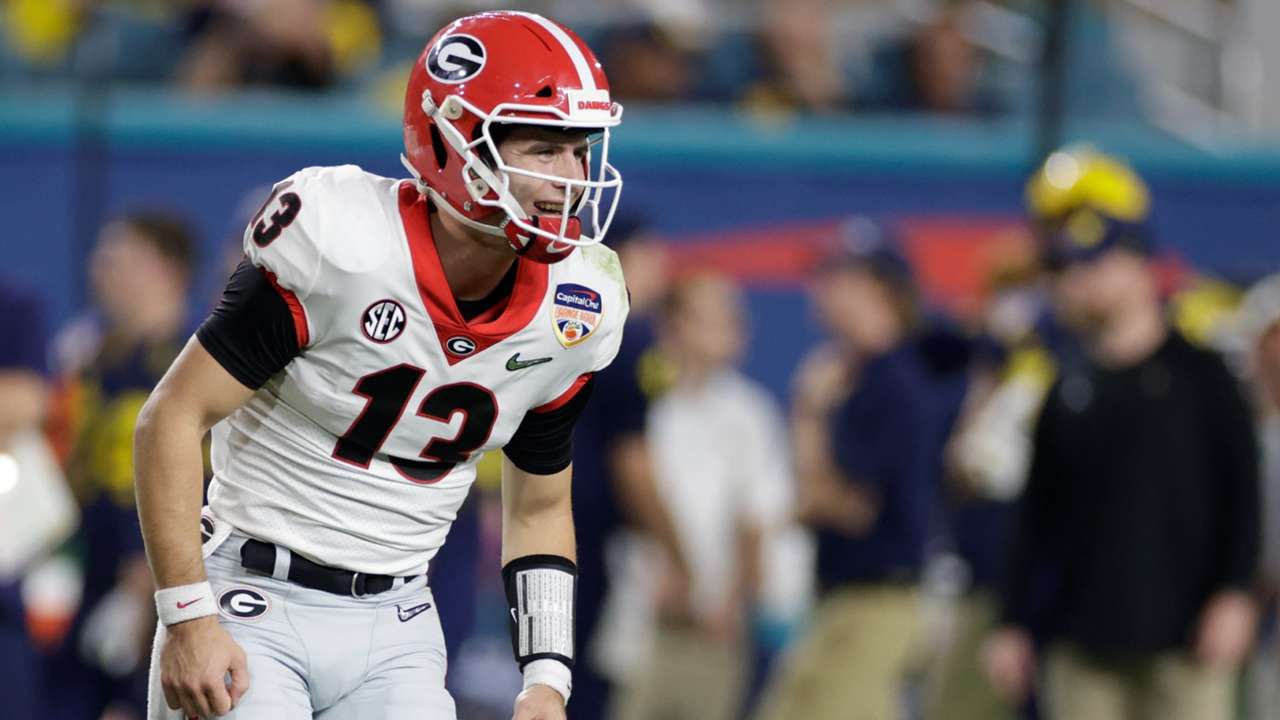 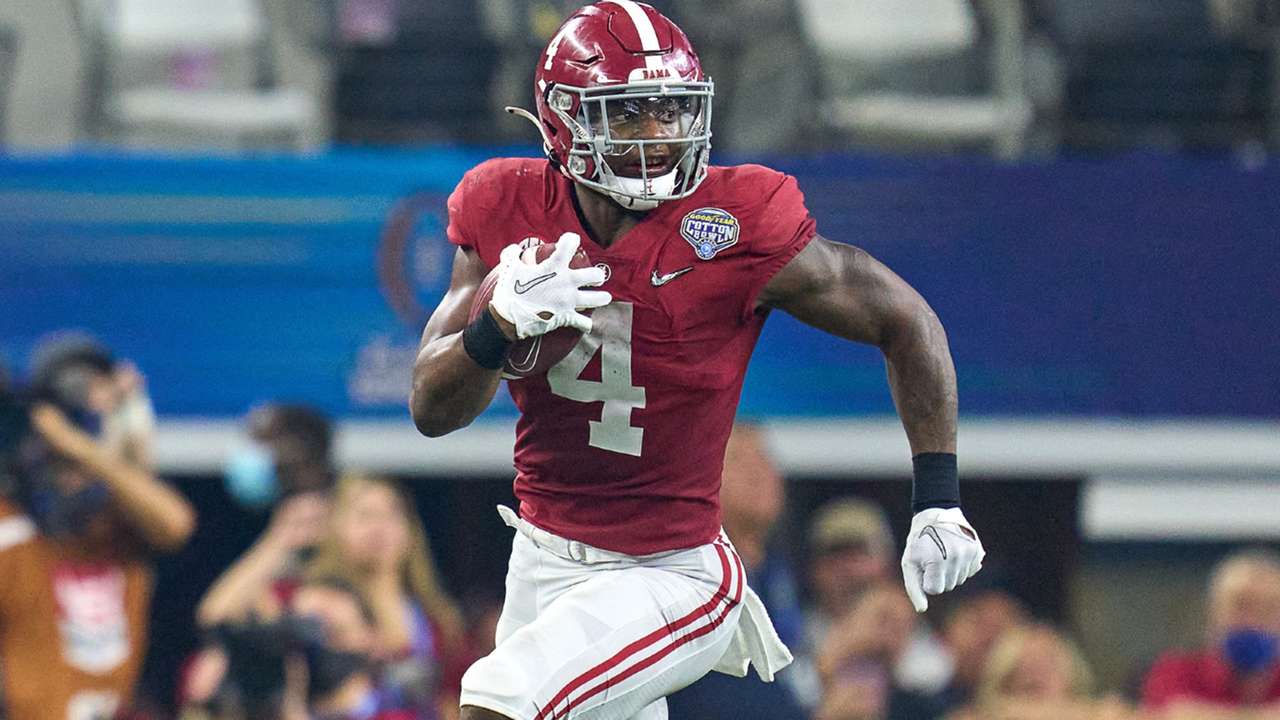 Bender: Saban turns back the clock in UC blowout 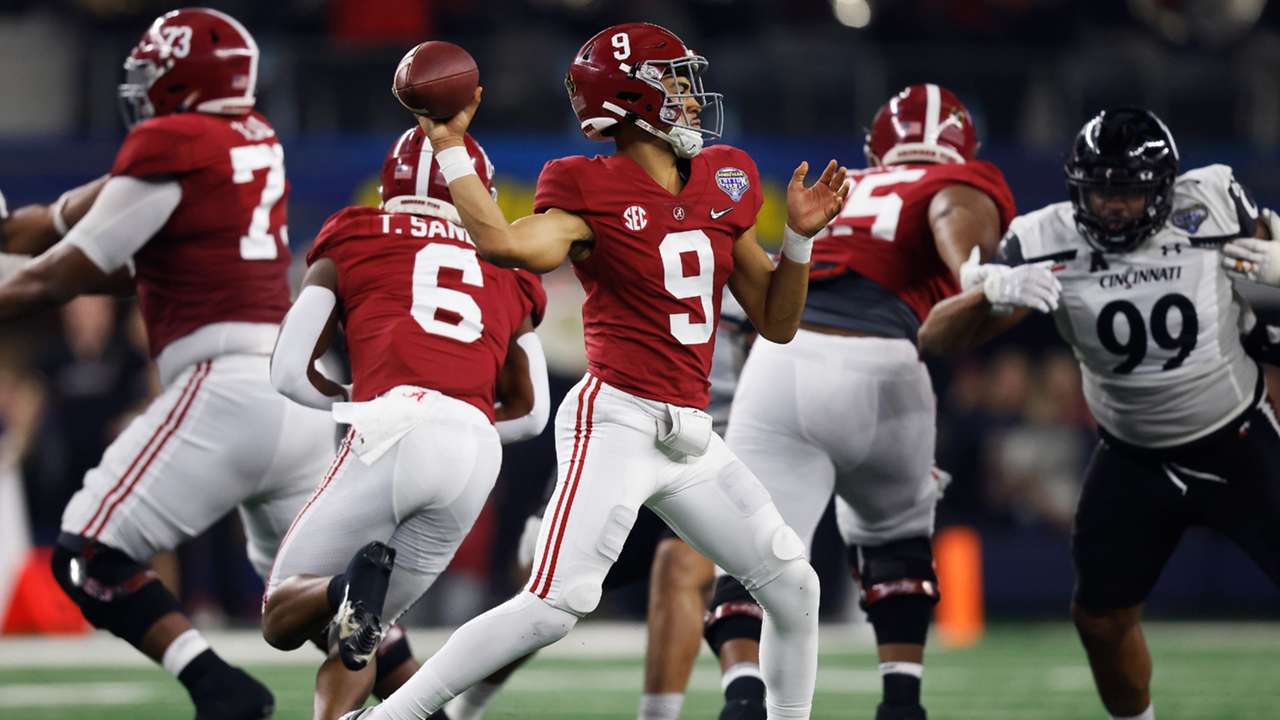 By the numbers: Alabama continues CFP dominance with Cotton Bowl win over Cincinnati 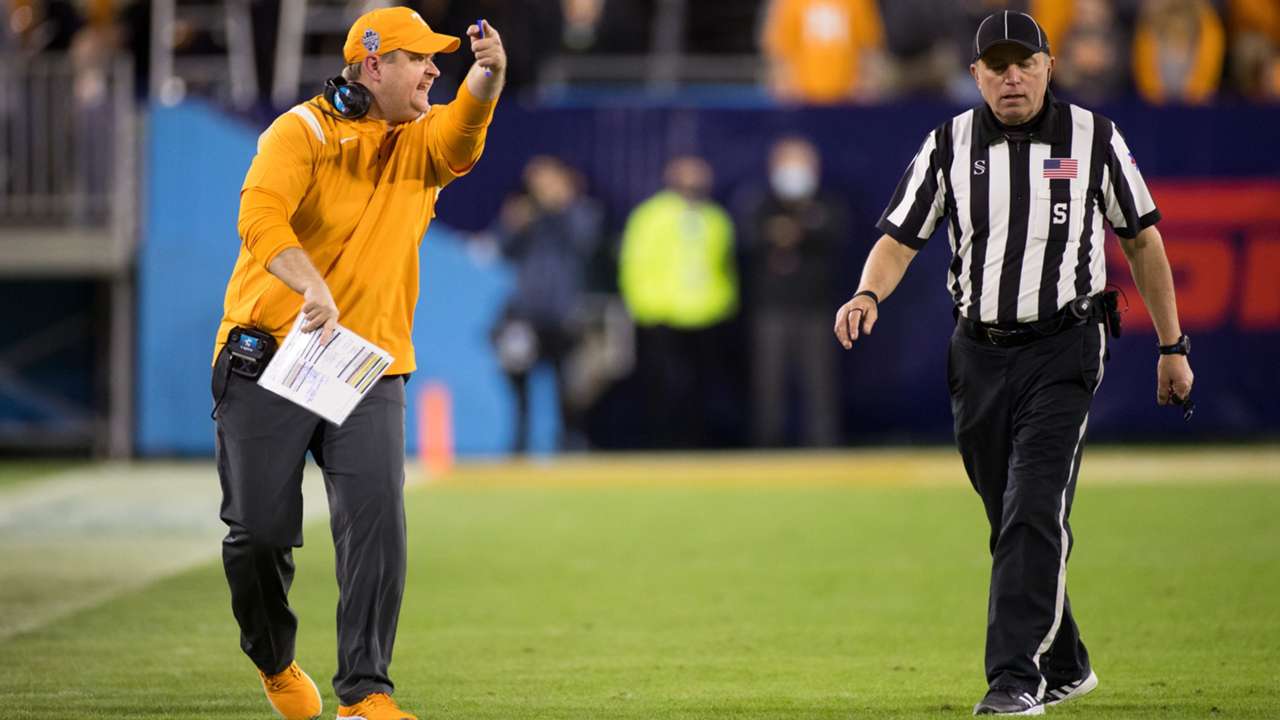