Another cruise ship docked at the Port of Miami with people who tested positive for Covid-19 while on board.

Royal Caribbean’s Jewel of the Seas landed Sunday with at least 163 positive crew members, according to Cruise Law News.

This week both Norwegian and Royal Caribbean canceled a number of voyages.

Passengers on the ship said the staff tried to keep a sense of calm throughout.

“When we first got on the ship the captain did tell us, ‘we’re sailing during unprecedented times, there’s a possibility outbreaks may occur…this is your vacation, we’re not going to tell you every single second what’s happening,’” passenger Katherine Bach said. 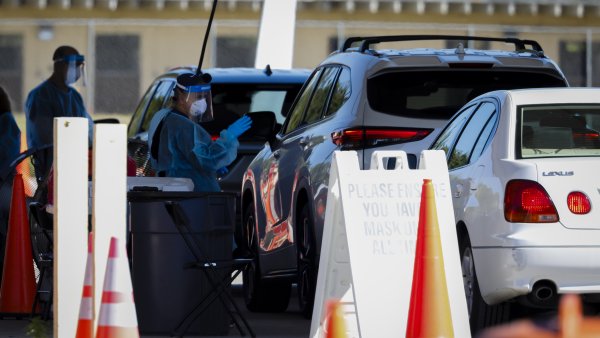 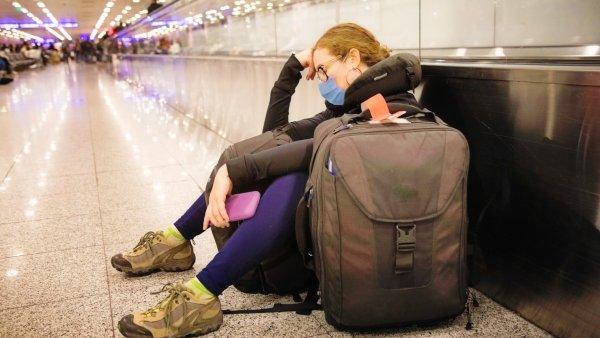 Bach and another passenger Heidi Webster said they’re glad the crew didn’t constantly tell them each time someone got sick.

“It would’ve been unnecessary if they announced every time there was a positive test,” Webster said. “They let people enjoy themselves, they covered their shifts where they needed to. Like she said, they were constantly cleaning. Everyone was wearing masks. Everyone was respectful.”

Royal Caribbean said the Jewel of the Seas won’t sail until February 20 and another three cruises are now paused as well.

At Port Everglades, Royal Caribbean’s Odyssey of the Seas docked after a week, also with multiple positive cases.

Rick Hassan and Johnathan Clark caught Covid-19 while on the ship and said they lost their sense of taste after being on board for two days.

They ended up spending the last three days of their week-long vacation isolated.

“I guess I wasn’t really doing too well,” Hassan said. “I was having more and more difficulty breathing, to the point where I didn’t know what was going to happen.”

The two said they were concerned about the ship’s cleanliness, especially in common areas like casinos and bars.

“Very rarely do I see somebody coming around wiping the machine after somebody leaves,” Clark said. “I only saw one person here, another person there.”

Clark and Hassan said the cruise line gave guests a false sense of safety, saying they were disinfecting the hallways overnight.

“We never saw anything between 2 and 4 (am) but there is some kind of a mist that they tell you, that they put out into the hallway,” Hassan said.

Royal Caribbean said they are working around the clock to address a backlog in refunds for canceled vacations and said that it might take up to 45 days to get your money back as opposed to the usual 30 days.

In recent weeks, a number of countries from Mexico to the Caribbean, turned away ships with Covid cases on board.

“What we are seeing is an increase with crew,” cruise industry insider Stewart Chiron said. “Without crew they can’t provide the experience they want to be able to provide.”

Chiron is known as “the cruise guy.” He says what’s happening now shouldn’t be compared to what happened back in March 2020 because the industry is much better positioned and taking extensive safety measures.

“Cruising is safer than it is to be at home or going to the movies or going to an airport, theme park or a hotel,” Chiron said.

The industry has taken extensive safety protocols, including cleaning, vaccination and masking. Despite the measures, the CDC is cautioning against cruise travel.

“…The chance of getting covid-19 on cruise ships is very high, even if you are fully vaccinated and have received a booster dose,” the CDC said.

When the cruise industry suspended operations from U.S. ports in March 2020, the industry estimates it lost more than $30 billion.

According to the Cruise Lines International Association, an industry trade group, before Covid, Florida businesses received more than $9 billion in direct expenditures from cruises impacting an estimated 159,000 jobs.

“The CDC’s travel advisory does not prohibit cruising,” Brian Salerno of the CLIA said. “Cruise ships are operating, people are still free to take cruises and I would tell people to take a hard look at all of the protocols that are in place.”