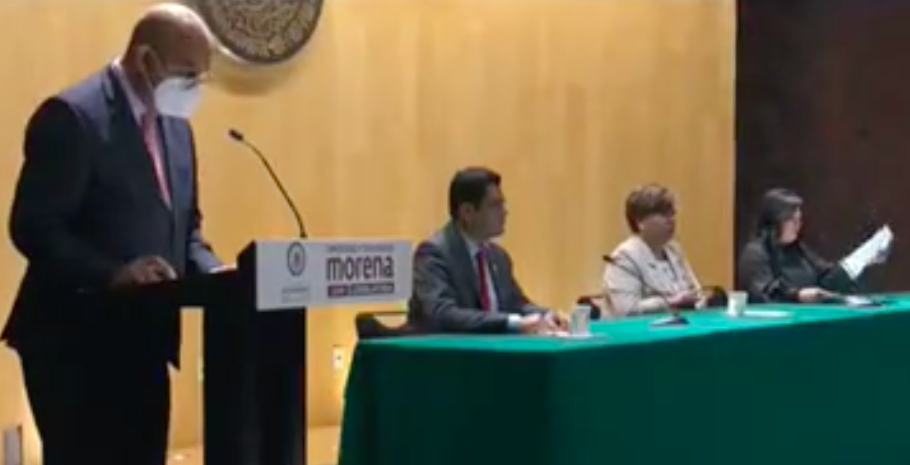 With the aim of reflecting on scientific development and its relationship to national development, the Forum “Humanities, Science and Technology as a Basis for National Development” was held in the House of Representatives.

There, Lord Carolina Hernandez Calvario, an academic from UAM Iztapalapa, explained that “our changing reality requires us as scientists and sociologists to acquire a new nationality.”

This new citizenship, he added, “must be able to design and enjoy policies aimed at national development in a scenario of conflict and conflicting interests as we all see here.”

On March 23, both houses of Congress announced work in Congress to draft a new science and technology law. Morena and Labor MPs at this forum indicated that the aforementioned project should set a goal of increasing productivity.

“Work is underway to register and realize the collective aspiration so that all Mexicans are involved in the results of scientific research and technological development,” said Representative Maria Eugenia Hernandez Pérez of Morena.

For her part, Labor MP Anna Karina Rojo Pimentel considered that resources must be improved so that they are of interest to our country, “so that there is really productivity and opportunities open to all.”

For experts, popular knowledge should be included in the discussion and the right to science should be considered a human right.