Reminder: Final Fantasy 15 Had Its Own Metaverse Years Ago – TweakTown

It turns out that Square Enix had the metaverse figured out a while back. 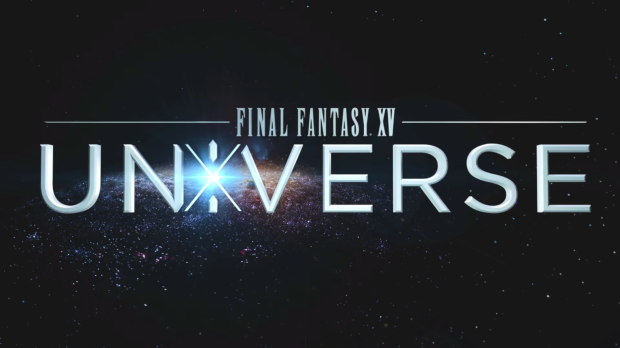 As more and more companies announce their plans for the metaverse, it’s important to take a look at key examples that already exist in the market today. With its penchant for inter-connected transmedia and multi-game releases, Square Enix had inadvertently created a conceptual metaverse for Final Fantasy 15 years ago. Now it’s doing the same thing with Final Fantasy 7.

A while back, Square Enix was going all-in on Final Fantasy 15. The plans were so ambitious that I called FF15 the new Skyrim. Square Enix created what it called the Final Fantasy 15 Universe, which included a vast webwork of games, animated shows, and even a stunning feature-length CGI film. The mainline FF15 game was the core of this early metaverse and everything branched out–and led to–the centralized framework.

As it turns out, the transmedia business model is an integral part of the metaverse. While the metaverse emphasizes more digital-based social interaction via MMO-style hubs, the core tenants of branching interactive multimedia content tethered by a central franchise are still relevant.

The publisher isn’t done, though. Already having mastered the MMO hub social infrastructure with Final Fantasy XIV, one of the most popular video games ever made and a leading MMORPG, Square Enix is also giving Final Fantasy 7 the metaverse treatment.

Final Fantasy 7 is the next in line to get its own webwork of multimedia content…or its own metaverse, if you will.

Square Enix has released two game contents for FF7 Remake including the base game in 2019, the newer InterGRADE expansion, and a handful of mobile games are coming including a FF7-themed battle royale with its own season pass called The First Soldier, and Ever Crisis, fully-fledged RPG rendition of original old-school game.

The next Final Fantasy 7 Remake chapter is also on the horizon too. Square Enix has a long history in staggering its post-release content in between and adjacent to big releases and has been creative with its transmedia ambitions.

Square Enix also does inventive cross-overs with its Final Fantasy Brave Exvius games, which offers a convergence of multiple mainline titles into one.

All of these things were great steps towards its metaverse aspirations.