The Tech Weekender: Top News From The World Of Technology This Week – Moneycontrol

In this wrap, We check out the Oppo’s attempt at a foldable device, tell you why you should keep your eye on the BenQ Mobiuz EX3210R and much more.

All the big news that you need to know To take on the South Korean tech giant, Oppo launched its first foldable smartphone called the Oppo Find N. The device has a similar folding mechanism as the Z Fold 3 but is more compact and gets many things right. Oppo sent us an Oppo Find N review unit, which we used for a few days to understand how the company got so many things right in its first attempt and is also better in many aspects than the Samsung Galaxy Z Fold 3. E3 2022 will move to an online-only format again for this year, following health and safety concerns due to the ongoing Omicron surge. Electronic Software Association (ESA) made the announcement, for what will be the second year of E3 online. In a statement shared with GamesBeat, ESA said, “Due to the ongoing health risks surrounding COVID-19 and its potential impact on the safety of exhibitors and attendees, E3 will not be held in person in 2022. We remain incredibly excited about the future of E3 and look forward to announcing more details soon.” With the Mobiuz EX3210R, BenQ tends to strike a nice balance between work and play. There are a ton of features here for gaming, productivity, and content creation. Find out more in our review. 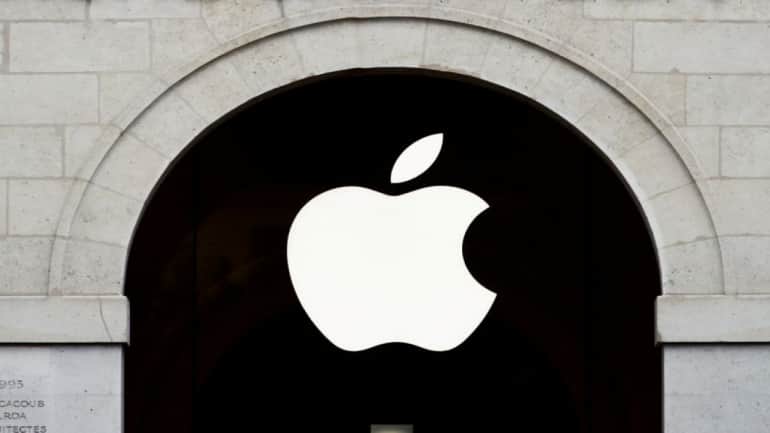 Combine Walmart, Disney, Netflix, Nike, Exxon Mobil, Coca-Cola, Comcast, Morgan Stanley, McDonald’s, AT&T, Goldman Sachs, Boeing, IBM and Ford. Apple is still worth more. Apple, the computer company that started in a California garage in 1976, is now worth $3 trillion. It became the first publicly traded company to ever reach the figure on Monday, when its stock briefly eclipsed $182.86 a share before closing at $182.01. Smartphones these days pack the latest and greatest of hardware in their respective price range. Most smartphones come with a top-of-the-line processor, a high refresh rate display and a big battery. There are very few areas left for companies to make their phones stand out from the crowd. Vivo, which is among the top three smartphone manufacturers in India, is betting big on the design department for the V23 Pro – the company’s latest premium smartphone under Rs 40,000 in India. Check out the full review here.