“The garden of controversy must be continually cultivated. Otherwise, nobody knows you are alive.”

That quote comes from a Republican governor in Florida known for hiring his own security force, attacking teachers, teacher unions, and Federal judges, and calling protestors “communists” — but not the current Republican governor.

No, it was actually said by Claude R. Kirk, who was Florida’s first GOP governor since the Reconstruction era. He was also the Florida governor who signed into law the Walt Disney Company’s special “Reedy Creek Improvement District” privileges in the Sunshine State, which allows Disney to act as its own county government in and around Walt Disney World and pay much lower taxes than the company otherwise would.

As the proposal worked its way through Florida’s legislature, lawmakers “were beseeched to ‘vote in favor of Mickey Mouse.’ A vote against was seen as voting against families or motherhood.”

My, how the worm has turned since then.

As readers will already know, Florida’s current GOP governor, the windmill-tilting Ron DeSantis, has threatened this special status — secured after the Disney company spent a few years buying up all that Orlando-area land under assumed names — because of the company’s late objection to that state’s “Don’t Say Gay” bill, which essentially (and deliberately) confuses the mere mention in schools of someone having, say, two parents of the same gender, with the kind of behavior Donald Trump pulled at beauty contests for teenage girls.

DeSantis has numerous allies in Florida’s GOP-dominated legislature, including Ft. Meyers-area representative Spencer Roach, who tweeted out earlier that he’d been meeting fellow legislators to discuss a repeal of the Improvement Act, saying “if Disney wants to embrace woke ideology, it seems fitting that they should be regulated by Orange County.”

This creates a lot of new tensions (whether they rise to Martin Luther King’s standard of “creative tension” remains to be seen) in the wake of a barrage of government-down-its-peoples’-backs-and-into-their-bedrooms-and-libraries laws from GOP-run legislatures. The Atlantic scribe Ronald Brownstein recently addressed the contradictions this represents for Disney and other companies, writing “however much they want to publicly align with the values of younger consumers and workers, big companies want to go only so far in fighting these proposals, because they still mostly prefer Republicans to control state governments and deliver the low-tax, light-regulation policies they favor. State Republicans in turn have grown more overt about threatening those benefits when business leaders raise objections to the culture-war components of their agenda. When American Airlines criticized the restrictive voting bill Texas passed last year, Lieutenant Governor [Dan] Patrick openly threatened to kill other legislation the company cared about.” 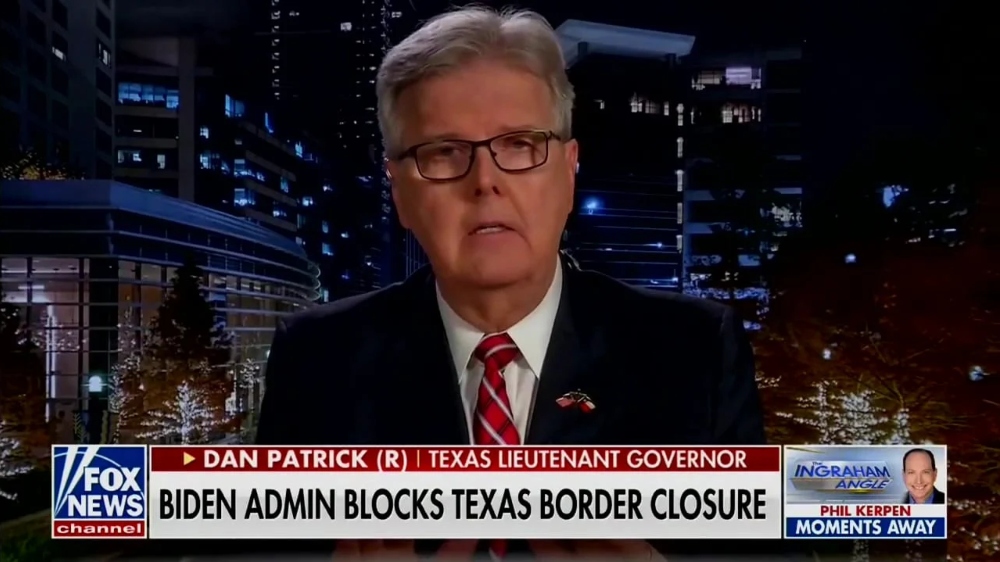 The many contradictions at work here include not only the attacks on “woke” (i.e., “not rightwing enough,” or, formerly, “Cultural Marxism”) corporatism, but the attacks on cultural workers who make the stuff that generally becomes the cartoon or superhero icons that bring tourists to Florida (or to theater seats watching Disney’s Marvel movies, which are made in Atlanta). Those workers are closer to H.L. Mencken’s observation that “the great artists of the world are never Puritans, and seldom even ordinarily respectable.”

Corporations, as a whole — the showbiz ones, in this case — aren’t really looking to be as “disrespectable” as any of the storytellers on their payroll. After all, they want those CEO bonuses to flow, and they want happy shareholders. Hence, their general comfort with Red State economic policies.

This now meets the other turning worm, the recent vote by Amazon workers to unionize one of their warehouses. It should be noted that was one of two simultaneous votes, and the pro-union side won in New York. A similar vote also took place at another facility in Bessemer, Alabama, though it lost by a narrowish margin (with some ballots still disputed). 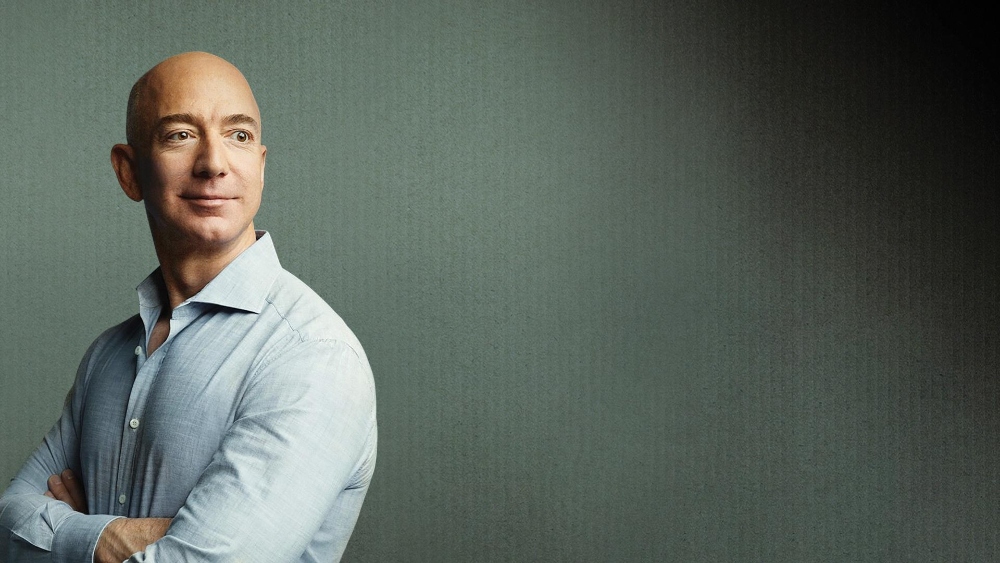 Clearly, if you’re on Amazon’s corporate side (currently rumored to be banning the actual words “union,” “living wage,” “restrooms” (!) and others in the internal messaging app it’s developing) you actually prefer the non-unionized worker culture fostered in places like Alabama.

But you probably don’t want the headaches of having to explain to your customer base why you relish doing business with racist, opportunistic governments who are also hostile to the cultural projects (products?) you create.

For Amazon, the latter means their Amazon Prime offerings, and so far, no one in the AFL-CIO’s IATSE (the new “ALU” — short for Amazon Labor Union — that’s forming in New York remains unaffiliated), has been called upon to cease work because of some transgression in another part of the corporate constellation.

But with this many contradictions rife in society, and this many worms turning all at once, that time will undoubtedly come, whether at Disney World, at the sound stages in Georgia, or elsewhere.

And an industry like Hollywood that sometimes even has difficulty honoring picket lines on Oscar night might find itself in the midst of far more “creative tension” than any time since the Hays Code, or perhaps the launch of the studio system itself.

See you back here a few more turns of the worm from now.

Mark London Williams is a BTL alum who currently covers Hollywood, its contents and discontents, in his recurring “Across the Pond” dispatch for British Cinematographer magazine, contributes to other showbiz and production-minded sites, and musters out the occasional zombie, pandemic-themed, or demon-tinged book and script, causing an increased blurring in terms of what still feels like “fiction.”

Mark London Williams’Union Roundup column will appear every Tuesday. You can reach him to give him tips and feedback at [email protected]. He can also be found on Twitter @TricksterInk.