It has been nearly a year since a warrant was issued in Milwaukee County for the arrest of Kyleef Conley.

MILWAUKEE – It has been nearly a year since a warrant was issued in Milwaukee County for the arrest of Kyleef Conley.

“We consider him dangerous based on his previous arrests,” explained the U.S. marshal on the case. “One of them being through the Wisconsin Department of Corrections for a parole violation.”

Authorities said a misdemeanor warrant was also issued against Conley out of Fond du Lac County.

“(It was) for a failure to pay on a legally obtained prescription case he had up there,” the marshal said.

According to investigators, the 28-year-old was on parole after being convicted of manufacturing and delivering heroin. But a domestic violence incident in Wauwatosa put him back on the radar of law enforcement. 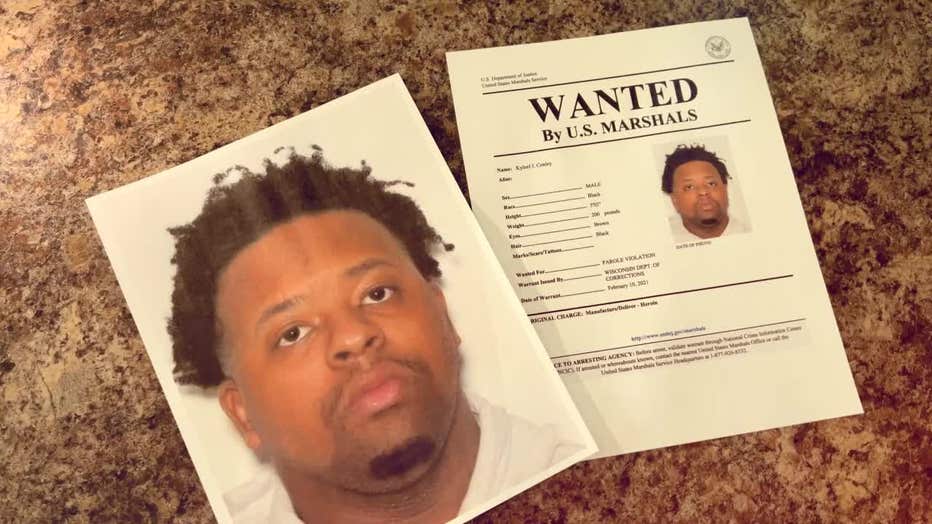 “Mr. Conley has several prior arrests for retail theft and arrests for operating a motor vehicle without the owner’s consent,” the U.S. marshal explained.

Conley is described as being 5 feet, 5 inches tall and 200 pounds.

“I have found he is likely still involved in the distribution of narcotics,” the U.S. marshal said.

FREE DOWNLOAD: Get breaking news alerts in the FOX6 News app for iOS or Android

U.S. Marshals said Conley has strong ties to neighborhoods in northern Milwaukee and those near Brown Deer. They said anyone helping him avoid arrest could also face charges.

“Aiding and abetting someone who has a warrant for their arrest can lead and likely will lead to possible charges,” the U.S. marshal explained.