“Today is an incredible day on the Midway and in San Diego which is the birthplace of Naval Aviation,” said U.S.S. Midway Museum Marketing Director David Koontz.

“This is really awesome to be up here on such a special day,” Steve Schmal said. 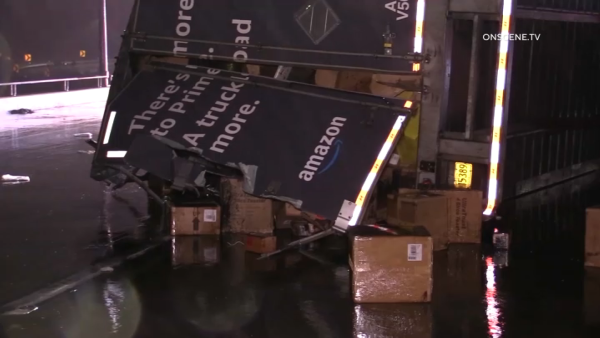 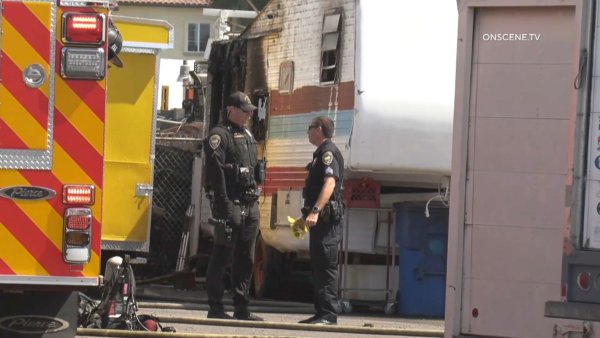 The U.S.S. Midway was commissioned in 1945. Since being docked in San Diego in 2004, over 16 million people have visited the Midway museum.