What Channel Is Packers Vs. Vikings On Today? Schedule, Time For ‘Sunday Night Football’ In Week 17 – Sporting News

Back in late November, the Minnesota Vikings became one of the very few teams to beat the Green Bay Packers this season. It was a 34-31 victory that saw the Vikings overpower one of the NFL’s most surprising defenses, and it felt like a signature win for Minnesota. Now, however, the Vikings will have to beat the Packers again – this time at Lambeau in January – if they’re to continue to have a fighting chance at the playoffs this year. To make matters worse, they’ll have to do it without Kirk Cousins, who tested positive for COVID-19 Friday.

It goes without saying that that’s no mean feat. Aaron Rodgers is looking like an MVP frontrunner right now, and the 12-3 Packers are still playing for first in the NFC with the Cowboys hot on their tails. A first-round bye followed by two games at Lambeau would put the Packers in a familiar position, but that doesn’t make it any easier for teams looking to best them.

Rodgers has 16 touchdowns and no interceptions in his last five games, which includes the loss to the Vikings. That game was a classic duel that just didn’t go the Packers’ way. The Vikings will have to keep pace again if they’re to have any chance of besting the Packers on the Frozen Tundra.

For the Vikings, the loss of Cousins makes an already difficult task feel insurmountable. In their last meeting, Cousins outdueled an early perfect Rodgers, throwing for 341 yards and three touchdowns without turning the ball over. Now, the Vikings must turn to either Sean Mannion or Kellen Mond (please change if they sign someone, but that seems unlikely). Dalvin Cook will have to lead the way on the ground for Minnesota, as their only hope now seems to be to control the ball and keep Rodgers off the field.

Here’s what you need to know to watch Vikings vs. Packers this Sunday, including kickoff time, TV channels, and the full Week 17 NFL schedule.

What channel is Packers vs. Vikings on today?

Packers vs. Vikings will be broadcast nationally for “Sunday Night Footbal” in Week 17. The game will be called by Al Michaels and Cris Collinsworth, with Kathryn Tappen on the sideline.

In Canada, viewers can watch Packers vs. Vikings on DAZN, which includes every NFL game as part of a 30-day free trial.

Packers vs. Vikings is scheduled to start at 8:20 p.m. ET on Sunday. A historic site will be hosting this game, as it will kick off Lambeau Field’s Frozen Tundra. 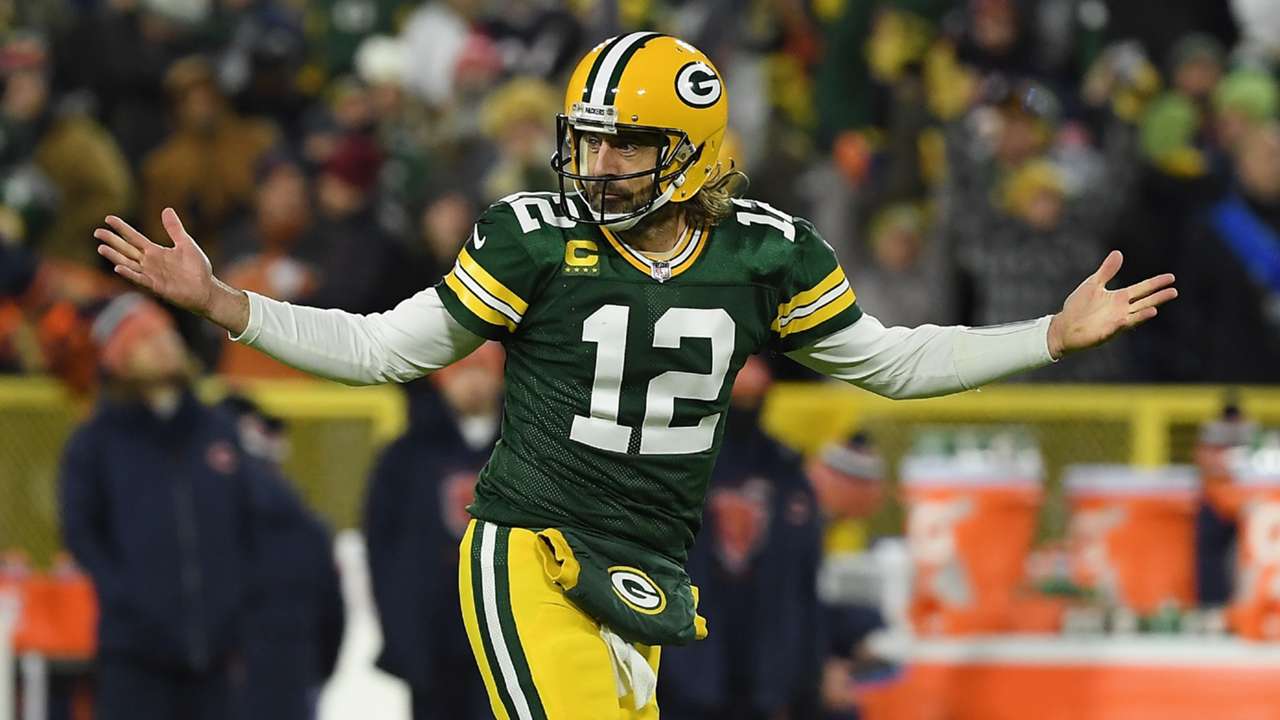 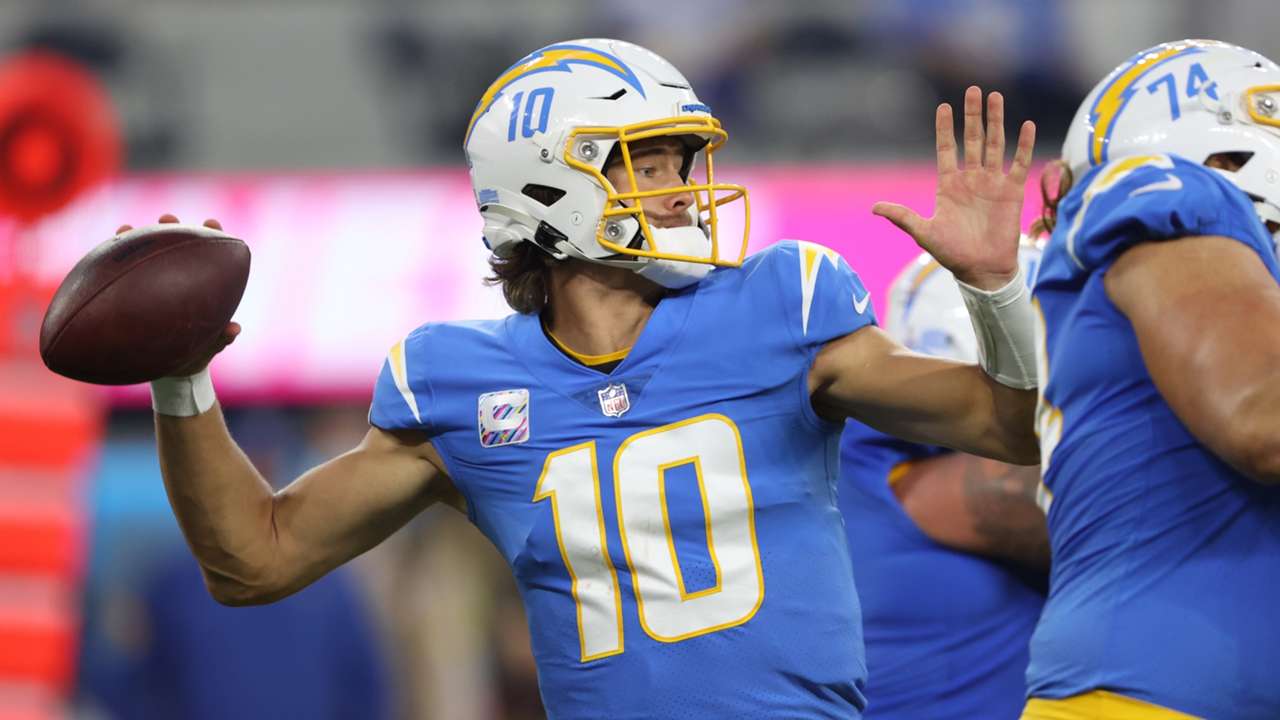 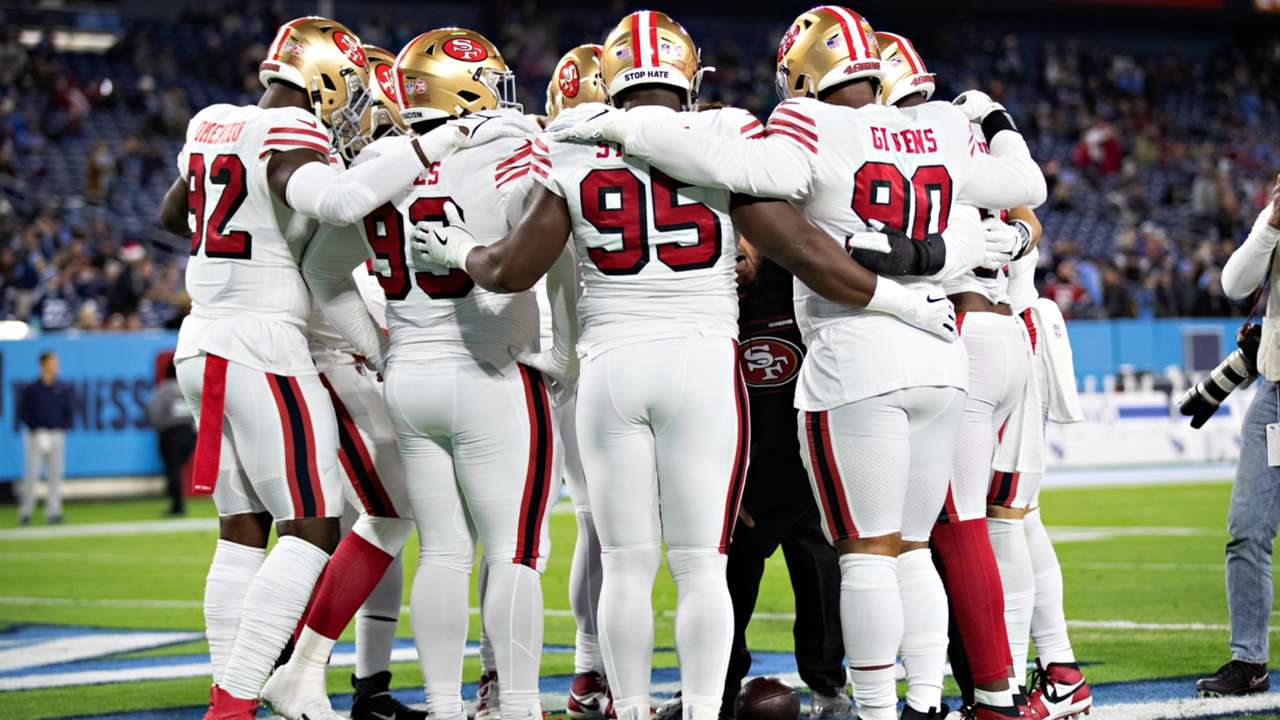 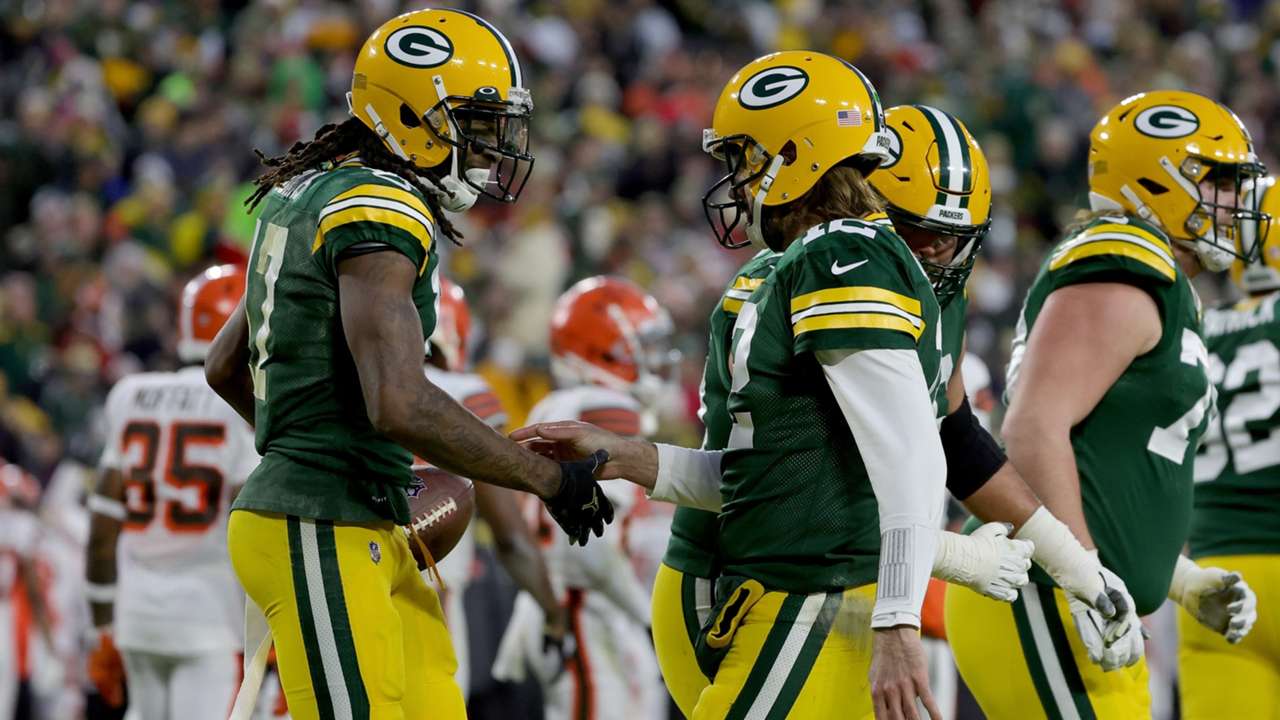