Rainbow Six Extraction releases on Jan. 20, and we finally know more information on the game items. After having a look at the aliens, the operator gadgets, and their abilities, it is time to have a look at the sprawl — something you really want to avoid.

A new video from Ubisoft shows us what sprawl is, giving us a very useful explanation of it. This is the definition that the Spanish operator Elena “Mira” Álvarez gives us:

Sprawl is what REACT has dubbed the strange black biofilm substance seen slowly taking over Containment Zones. It is the primary way the Chimera parasite grows and propagates. While the sprawl itself does not appear to pose an immediate physical threat to operators, it can indirectly put you in real danger during Archæan assaults.

So despite the sprawl not delivering any damage, it is a substance that operators must try to avoid — and destroy — it.

It is very easy for operators to deal with the sprawl. There are three ways to control it, which are the following ones: 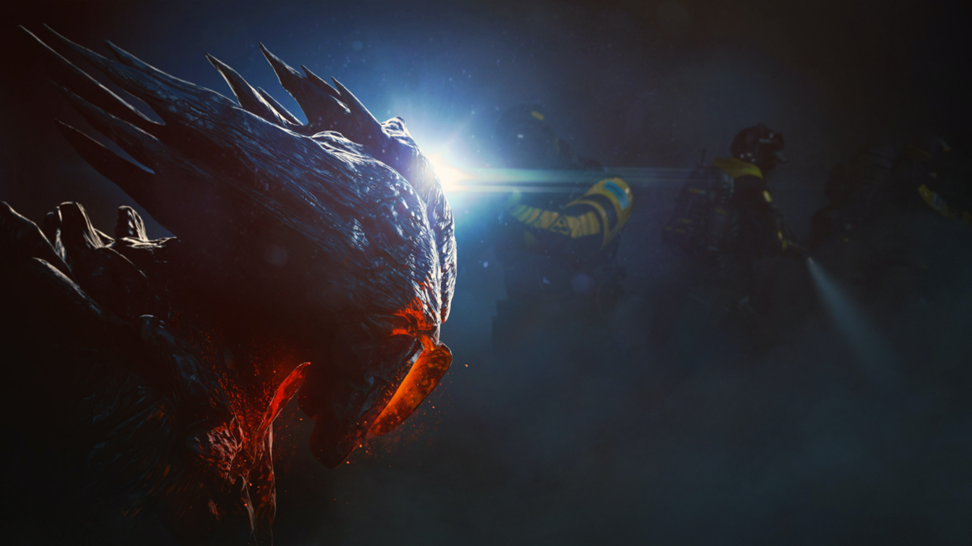 How do Archæans react to the sprawl?

Archæans’ reaction to the sprawl is completely different from the one operators have. While operators are slowed down when walking over the sprawl, the Archæans receive a speed boost. This means that not clearing the sprawl can cause you and your teammates serious problems eventually.

That’s not the only problem with Archæans and the sprawl. If you kill one of them by shooting them straight to their body, sprawl will come out of them. Operators are forced to kill them by targeting their weak spots or by killing them with the REACT Blade, which includes silent kills.

So, when you play Rainbow Six Extraction, pay attention to the floor. Clearing the sprawl or ignoring it might be one of the most important decisions to make in your trip across the Extraction world.